Hair Shoot – For The Hair Awards

I was commissioned to shoot a hard awards submission for a wonder hair dresser Mark Rea. It involved a quick trip down to London to shoot this portrait. It was a fun day, with a great team. 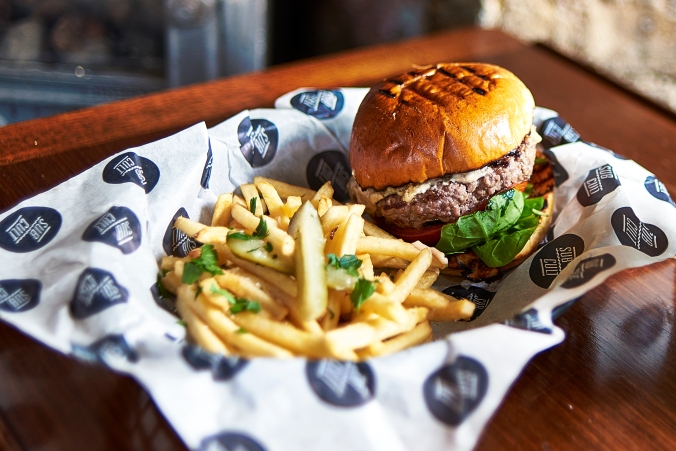 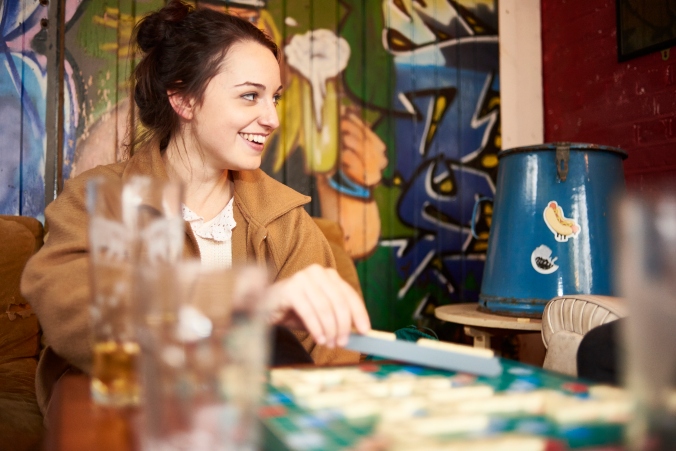 I commissioned to go down to London to shoot for Sub Cult. (website link below) A friend of mine started the business of sandwiches in a market and they have expanded from there. They idea was to have really good ingredients and create great food at a great price. Something I feel they have exceeded in doing. I was commissioned to freshen up their existing shots I kept it rough, leaving crumbs on the table for a more authentic feel. I left a lifestyle image in for a bit of variation. 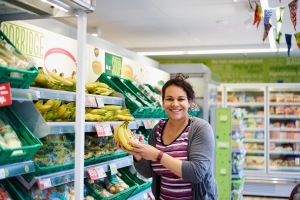 I was commissioned to shoot an official store opening for a new Co-op Store which opened in Cambridge. 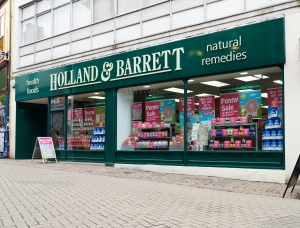 A series of images I was commissioned to shoot for a Holland & Barrett Store Opening. 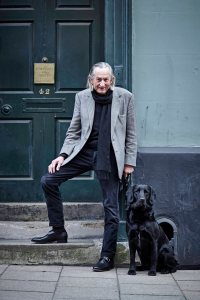 Norwich Lanes Magazine is a bimonthly publication that celebrates and advertises the area of Norwich called the lanes. It is the home to some of the most creative independent retailers, eateries and public houses anywhere in the UK. The collective of shops have won a nationwide award for small independent businesses. I was commissioned to shoot key images for the latest publication designed by Type & Numbers. 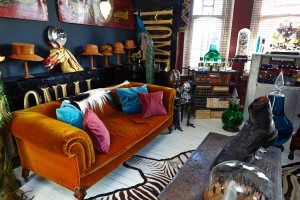 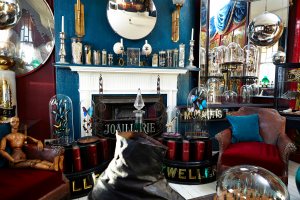 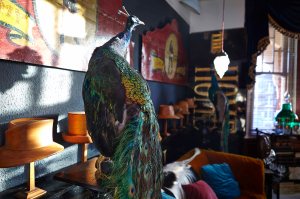 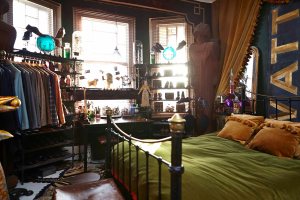 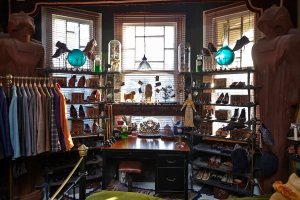 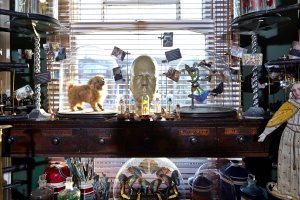 A good friend of mine, Benjamin Smith, is an antique dealer based in North London’s Muswell Hill. His company is called The London School For Scandal. He is renting his flat out to photographers for location shoots and commissioned me to photograph the flat for his website. The flat is an amazing place and sadly I never have enough money when I am there for everything I want. 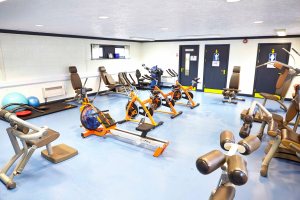 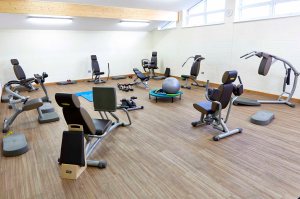 I was commissioned to shoot some gym interiors and supporting shots, for promotional material for the NHS. The images are used for leaflets offering assistance to people to help them to start exercising. 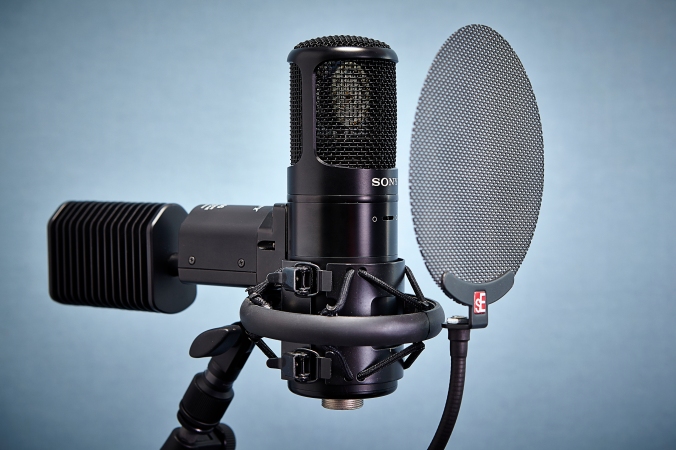 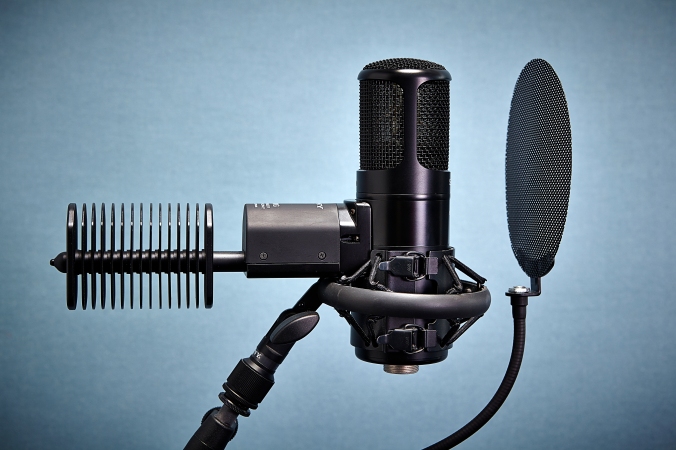 I was commissioned to shoot some images in Drill Hall Music Studio in Beccles Suffolk. From the shoot I picked out the images of these Microphones as they have a great look. 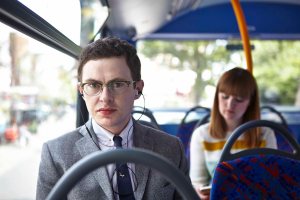 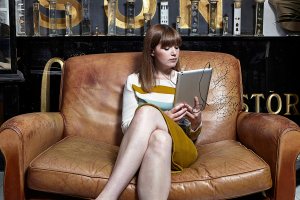 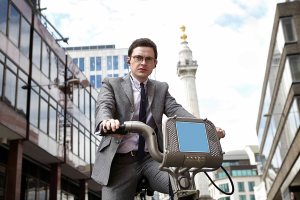 I was chosen to shoot brand imaging for a new headphone brand Snugs. The choice was made to have a iconic British fashion, in this instance Mod style fashion, and shoot with recognisably British icons, such as the underground, Boris bikes, Tower Bridge and British eccentricity. 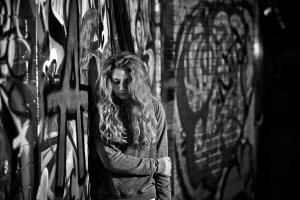 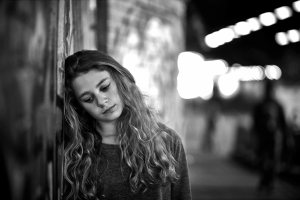 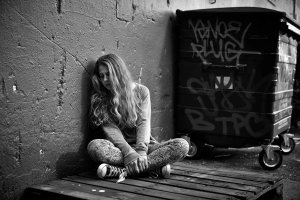 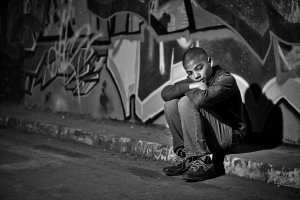 I was fortunate enough to support a fellow Photographer in shooting a commission for Aviva Streets to Schools. This was shot in London in Waterloo. The main shoot was handled by Mike Harrington of Harrington Photography. To this day the project was put on hold. I have chosen to make the images Black & White for my portfolio.